The drowned lover and other dark tales

LISTEN FREE or buy on CD and MP3 download. 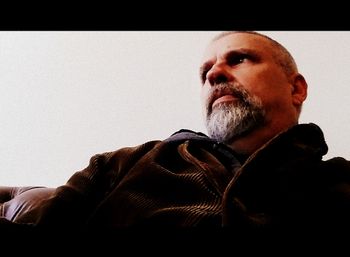 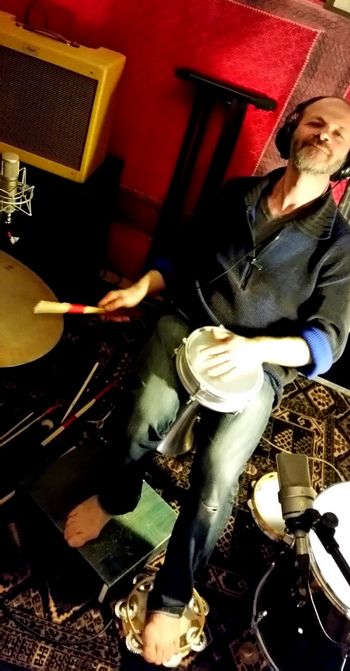 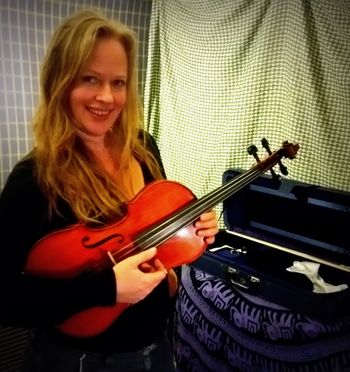 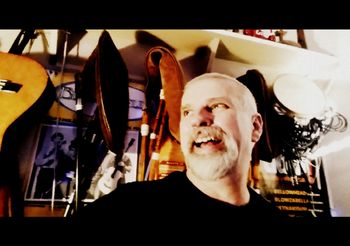 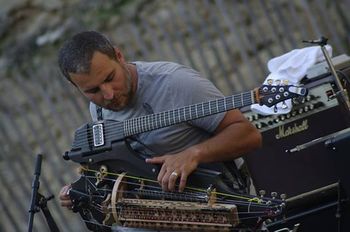 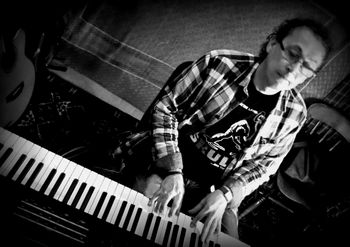 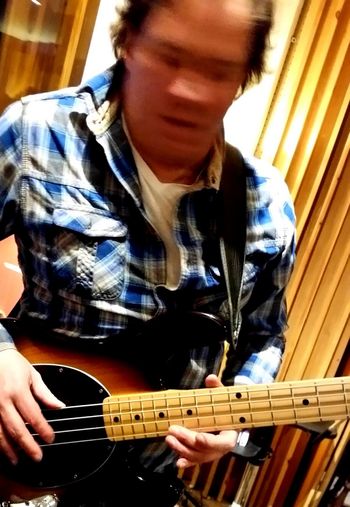 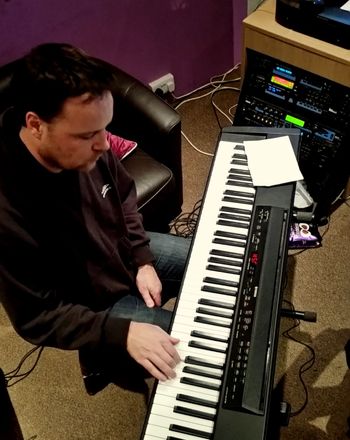 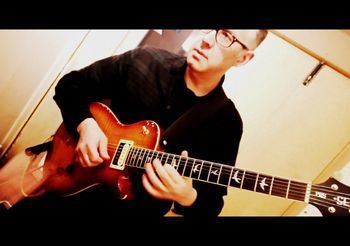 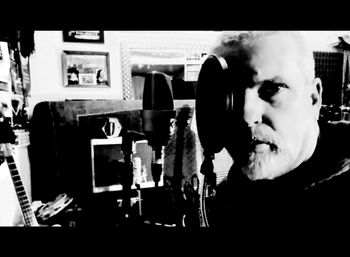 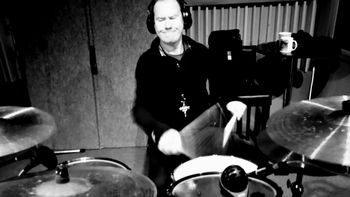 It's daunting making an album on your own. You start with silence, a blank canvas, and fill it with ideas until you have something you think works. There's nowhere to hide so you have to come out of your comfort zone. The theme is quite dark, there's death and disappointment, anxiety and things that go bump in the night ... and happy things too. You enjoy the good things in life more if you understand the down side. It was important to me for the whole thing to be as home-made as possible and to see what I could do with very limited resources. I used everything I had lying around in my home studio. So there’s bagpipes, loops and samples, soundscapes made by manipulating homemade acoustic sounds into new digital sounds, a band playing with the amps turned up to 11, hurdy-gurdies, string and horn sections, Balkan drums, toy pianos, a schawm, a reed instrument from Catalonia called a Gralla and a tin whistle. I've always been fascinated by drones and there's a lot of them too.

In terms of the music I wanted to do some interpretations of traditional English songs with strong stories that are as relevant now as then, and one cover - the late Desmond Simmons's song 'Big Corn'. A song about selling out and disappointment. Des was an old friend and an incredible songwriter. He died suddenly in 2013 (read the obituary of Des Simmons by Paul James). "Big Corn" says a lot about the area where we grew up around Newbury. So, the songs tell stories and I wanted the instrumentals to be about something too. 'Wakeful' is about insomnia and the long wait for the dawn; 'Once there was a lone wolf' is inspired by the idea of emerging from the wilderness to be confronted by a modern technological city for the first time; 'Falco e colomba' is about the historic landscape and the view from Walbury Hill in the South of England; and 'Dulcinea de la Mancha' is about memories of a train journey across the hot, arid plateau of central Spain. A lot of the album is me playing all kinds of instruments and singing but I also got in touch with people I’ve known at different points in my musical life, in England, Europe and Australia, and asked them to collaborate.